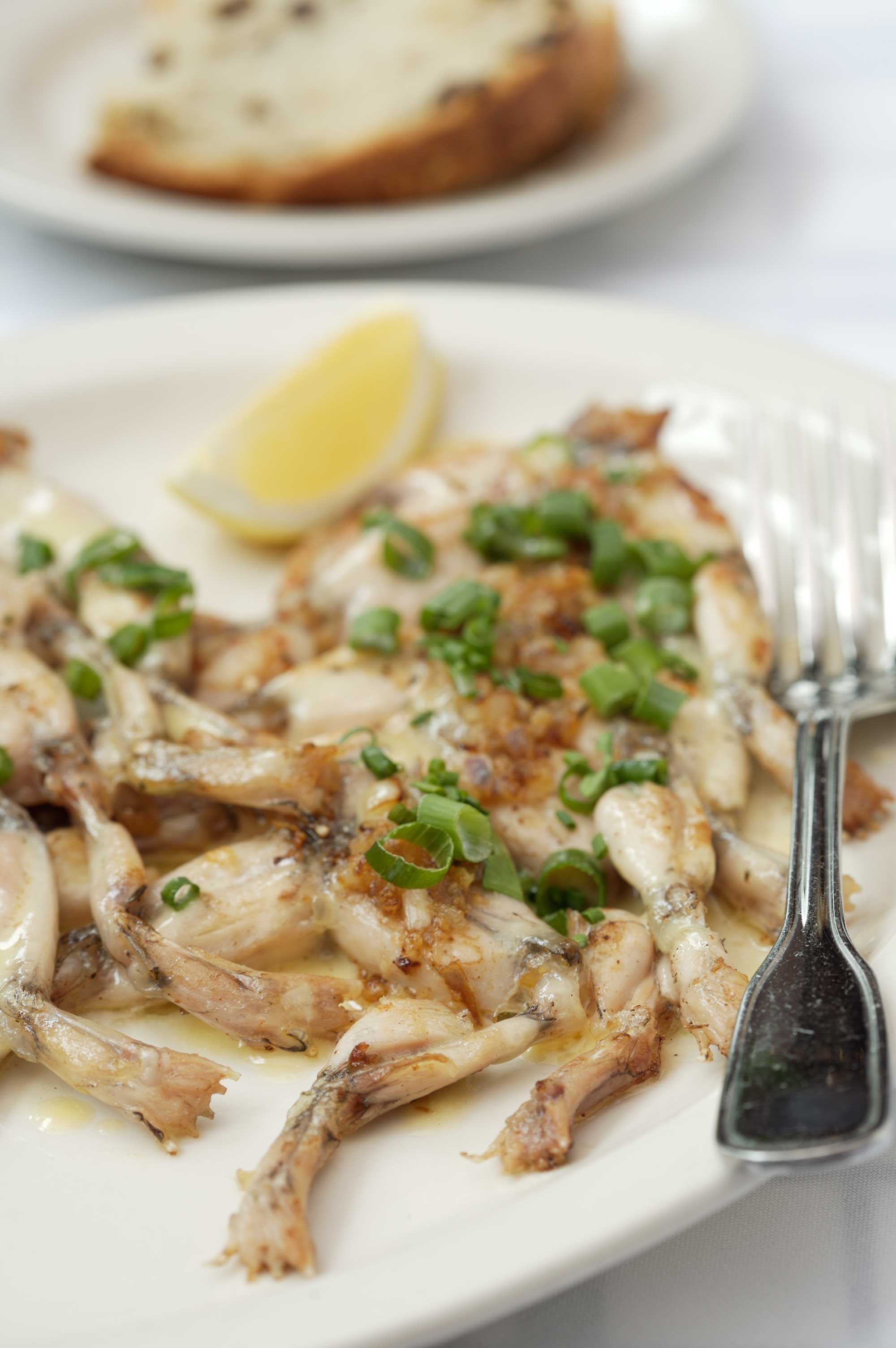 Over 20 years after owners Hugo Ralli and Steve Lombardo set out to open the city’s finest seafood restaurant, Hugo’s continues to be the destination for premier east and west coast oysters, crudos, frog legs, lobster and seasonal fish and shellfish, in addition to Gibsons Prime Angus and Gibsons Grassfed Australian steaks. An extensive wine list, classic cocktail list and selection of impressive signature desserts accompany the menu of fresh seafood, steaks and chops.

Hugo’s seafood is delivered daily, earning The New York Times to praise “the fish could only be fresher if it swam in by itself.”

Gibsons Prime Angus is sourced from a carefully selected list of producers in the upper Midwest. The cattle that are raised in this region are far superior in taste, tenderness and consistency. Gibsons Prime Angus Beef is corn-fed for up to 120 days and aged for a minimum of 40 days. The cattle are raised, fed and processed to Gibsons’ strict specifications, which sets them apart from all other commodity Prime Beef programs. Gibsons works closely with the breeders, packers and processors to deliver an unmatched level of quality.